Reading:
Why we need women-only tech events
Share this:

Why we need women-only tech events

I’ve been working in tech for around 4-5 years. About 2.5 years ago I started teaching myself to build iPhone apps in Objective-C. As someone new to development, I started looking at ways to learn more about programming and meet other developers in the tech industry I was already part of.

When I asked for suggestions for events I could attend in Melbourne, I kept being pointed to women-only events. Meet-ups for drinks with other women in tech, all-female hackathons, and regular women-in-tech dinner events.

After a couple of years in the tech industry, I was incredibly lucky to have never noticed any discrimination or bias about my gender. I was welcomed into the teams I joined, I saw other women in the offices I worked in, and I never felt I was being harassed, or even left out.

While I realised other women did experience these things—and worse—in the tech industry, and I knew that had to change, not having experienced any of it myself made me think I didn’t need a women-only event. I already felt I was part of the tech industry regardless of my gender, so I wanted to be part of generic tech events, not the ones specifically created for “my kind of people.”

The idea of women-only events just didn’t appeal to me and sometimes I was even turned off. Developer Lea Verou wrote about her thoughts on female-only tech events a couple of years ago, which were about the same as mine at the time. Verou said she always turned down invitations to women-only events:

I believe they cultivate the notion that women are these weak beings who find their male colleagues too intimidating. That they need an isolated female-only environment to feel “safe” in and thrive. As a woman, I find it insulting and patronizing to be viewed that way.

…if women are segregated in their own little “girl geek” bubbles, how does this help diversity in mixed gender conferences? To eventually eliminate sexism, it’s immensely important that we actually interact, compete and socialize with our male colleagues.

Verou sums up pretty much how I felt. I had no problem attending tech events that weren’t specifically targeted at women, and I didn’t understand why others should, either.

I then had a discussion with some female friends who also work in the industry. While a few of them agreed with me that they felt no need to attend gender-specific events, many expressed how much safer, more accepted, and more confident they felt at these events. What surprised me most was some of these women, like me, hadn’t felt any specific discrimination against them. But they still didn’t feel fully comfortable in the male-heavy tech world they lived and worked in.

Attending women-only events helped these friends of mine to build their networks, get new jobs or meet other women who could become co-founders in brand new ventures. And for some, it simply gave them a way to feel included and welcome in an industry they were already part of.

Hearing these stories showed me another perspective. I realised how empowering female-only events could be for some women. Verou, like me, hadn’t personally experienced much sexism in the tech industry, though she knew others who had. But, as one woman in tech pointed out, it’s futile to expect all women to have the same needs:

Although Verou and I didn’t feel the need for a safe space within the tech industry, many, many women do. And assuming our needs were relevant to all other women in our industry was a mistake—it’s both ignorant, and harmful.

And the more research I’ve done into the lack of gender equality in tech, the more important it seems to be to ensure there are a multitude of ways women can feel comfortable to join the tech industry, learn more about working in tech, and meet other women who can become friends, colleagues, and mentors. Women-only events are just one approach, but they’re an important one.

It’s a really male-dominated enterprise and by its nature attracts very confident people who are strong networkers and very good at selling themselves. For some women to walk into a seminar on entrepreneurship, they’ll be in the distinct minority and if they’re just starting out this can be extremely intimidating. So I’ve found that holding events just for women where they feel the event is for them – they don’t need to prove themselves, or compete – they can learn, and focus and build their confidence without having to get into a pissing contest.

She also says these events often provide a more comfortable setting for women to bring up questions they might not in a room full of men:

Some key women’s networks note that whilst they host many co-ed events, they know from experience that women tend to feel more comfortable asking certain questions and raising particular problems in the context of a women-only event.

Without these types of female-only events, women would be left with too many tech events where they’re in the minority, and panels or conferences about how they’re not equal in our industry and someone should change that.

There needs to be safe spaces where women can belong in the tech world, until  that space is the entire industry.

Belle Beth Cooper is a co-founder of Hello Code, a Melbourne-based startup building Exist, a personal analytics platform. She was the first “content crafter” at social-media startup Buffer. 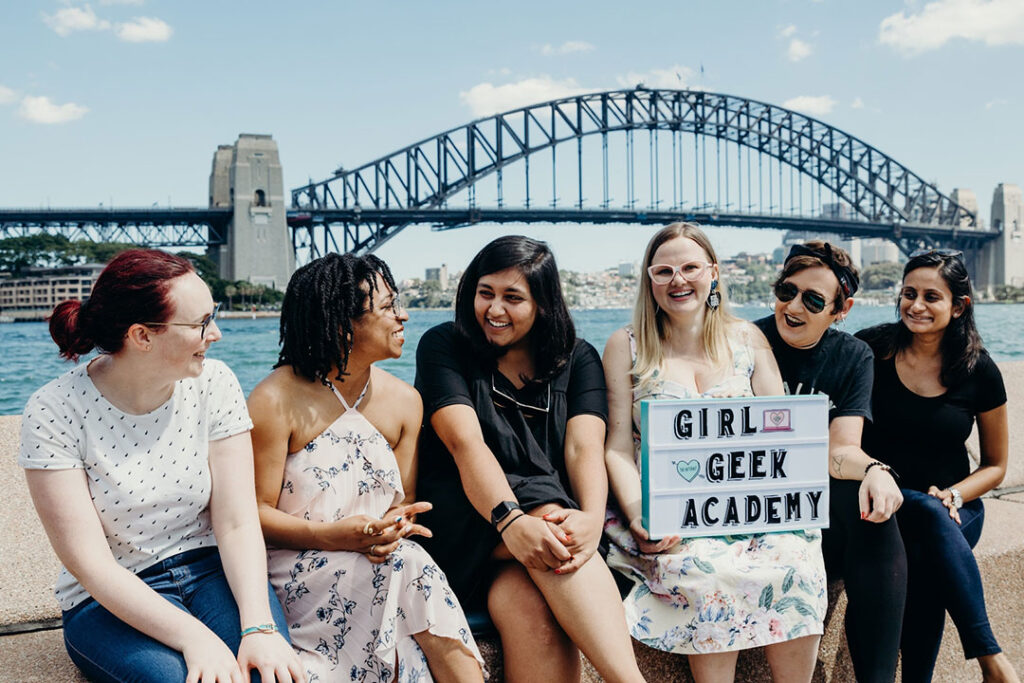 How to Start to Build a Startup 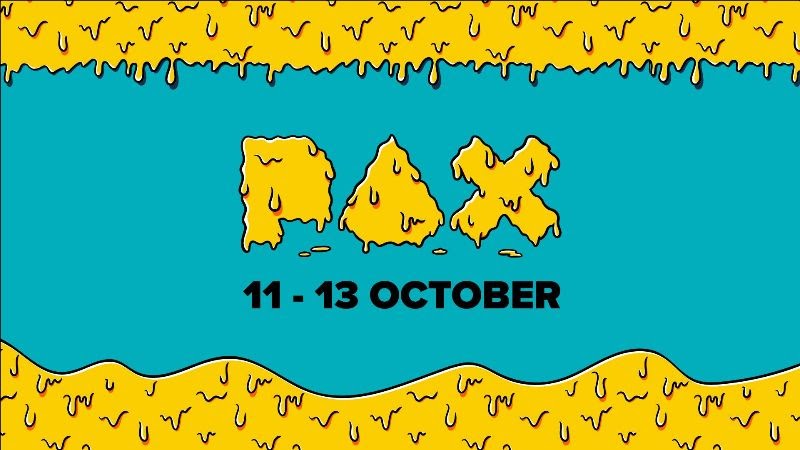