General Assembly in partnership with Girl Geek Academy are proud to announce the winner of their second Web Development Immersive Scholarship. The scholarship was established in 2016 in order to help boost the number of women developers in Australia, to inspire more women to become technology innovators and to give them the confidence and skills to make a career change into what historically has been a male-dominated industry.

The scholarship – worth $15,500 AUD has been awarded to Sophie McDonald. The scholarship will allow Sophie to undertake a fully funded three-month full time Web Development Immersive at General Assembly’s Melbourne campus to reach entry-level coding skills to pursue her career as a web developer; from programming fundamentals to building full-stack web applications.

From a pool of over 40 scholarship applications, the Admissions team at General Assembly followed a six-step selection process to assess potential candidates’ motivation, technical ability and overall suitability for the course.

“We were impressed with the high standard of applications but ultimately we awarded the scholarship to Sophie because of the drive and determination she has shown to pursue a career change to web development and the initiative she has demonstrated to self-learn coding to this point. We are excited to watch Sophie’s progression as a web developer with the support of the General Assembly staff and instructor teams.”

For the past three years, Sophie has been a full-time mother to her son and previously had a career as a beauty therapist. She has undertaken self-directed learning in coding with the guidance of a mentor, and has been involved in coding communities and meet-ups.

“I am so honoured to have been selected for this scholarship. This is a life changing opportunity, which will make a significant difference in not just my life, but my family’s life too. It will help me in completing a career change (which I began a year ago) and open up many more opportunities for me in the future. I really look forward to getting started at General Assembly, learning and gaining the skills and knowledge I need to support me into a new career in web development.”

“We are passionate about supporting initiatives that are aimed at encouraging more women into STEM based careers. This is the second year we have partnered with General Assembly on this scholarship and are proud to be able to provide a pathway for women looking to advance their career in tech. This year the applicants almost doubled from last year, which highlights a positive shift in the right direction. Australia is a global leader fostering the success of women at all stages of their STEM careers — we have a long way to go, but I’m delighted to see companies like General Assembly sticking their hand up and saying “here’s how we can help”.

General Assembly students who participate in our Outcomes Program are in-demand within the workforce. 99% get a job within 180 days, and the vast majority of these jobs — 88% — were found in less than 90 days. (Measuring What Matters report).

On completing the course, the 2016 scholarship recipient, Duyen Ho, landed a Front-End Developer role at Deloitte Digital shortly after graduating. Duyen will now mentor Sophie throughout the three-month course, which commences on 27 November.

Why we need women-only tech events 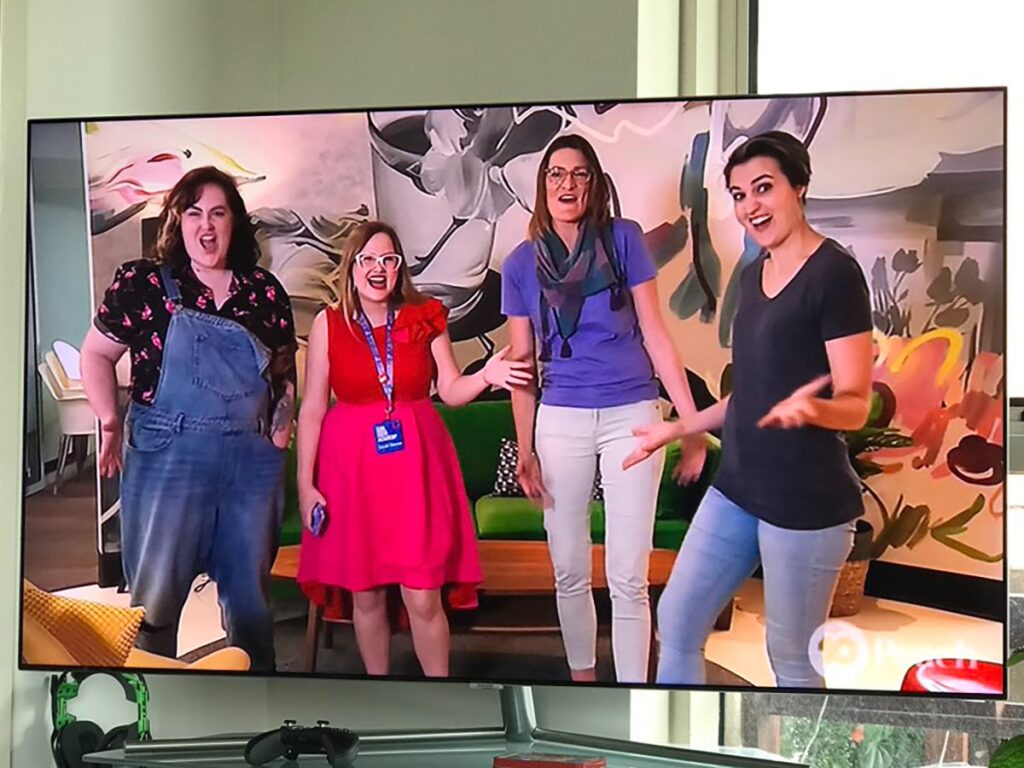