On the 2nd of July 2019, the dynamic girl gang behind the global powerhouse Girl Geek Academy, have become the first team of entrepreneurs to release a fiction series about girls exploring the world of science, technology, engineering and mathematics.

Aimed at increasing the number of girls in STEM, Girl Geeks brings to life the sensational adventures of four ten-year-old girls who design, make, game, hack and code their way through school.

Mirroring the lives, skills and sass of the five sensational cofounders leading Girl Geek Academy, Girl Geeks the book series, is for any young girl who wants to change the modern world.

Published by Penguin’s Puffin line, the first two books in the middle-grade series The Hackathon and Game On will be available in Australian bookstores from July 2019.

“If you can see it, you can be it – and fiction is such a fun way to fire up the imagination of young girls,” said Sarah Moran, cofounder and CEO of Girl Geek Academy. “Culture is our strongest contributor to sustainable tech careers for women and we need to start early to win the hearts and minds. We know that between the ages of 9 to 12 is the most critical time to win or lose girls interest in the fields of science, tech, engineering and maths. We also know one of the most important issues for girls, and then later for women, pursuing STEM careers is having a sense of belonging – having a relatable girl gang within these professions so they feel understood and included and can support each other to overcome challenges together.

“We’re aiming for strong emotional engagement with this series, and kickstarting a real-life sense of STEM being a fun and mainstream choice for any young girl thinking about their future,” she said.

Written by award-winning young adult fiction writer Alex Miles, Girl Geeks follows a ten-year-old girl gang as they navigate friendships, take risks and embrace their inner geek. The Girl Geeks series will explore many different aspects of tech, while being inspiring, fun and a bit cheeky.

Hamsa’s teacher has announced that their class will be doing their very own hackathon. A hack-a-what? thinks Hamsa. She doesn’t know anything about tech or coding! Can Hamsa and her team come up with the goods or will things fall apart as she plays it too cool for school?

Skateboarding and video games are the best things in the world according to Niki. So when the biggest esports tournament announces they will hold a junior comp in her town, Niki is the first to enter. It’s not an easy road and Niki is thrown a challenge, but with her girl gang by her side – it’s game on!

Since publishing her first play at age seventeen, Melbourne-based writer Alex Miles has worked across theatre, television and advertising. She wrote under the pen-name H.I. Larry for eight books in the Zac Power series, imparted wedding wisdom with the book Sixty Secrets for a Happy Bride, excited readers across the country with her children’s series, Starring Olive Black, and was a contributing author in Letters to my Teenage Self and Total Quack Up! With two young boys, Freddy and George (who weren’t named after the Weasley twins), Alex juggles her time between motherhood, writing and presenting in schools. 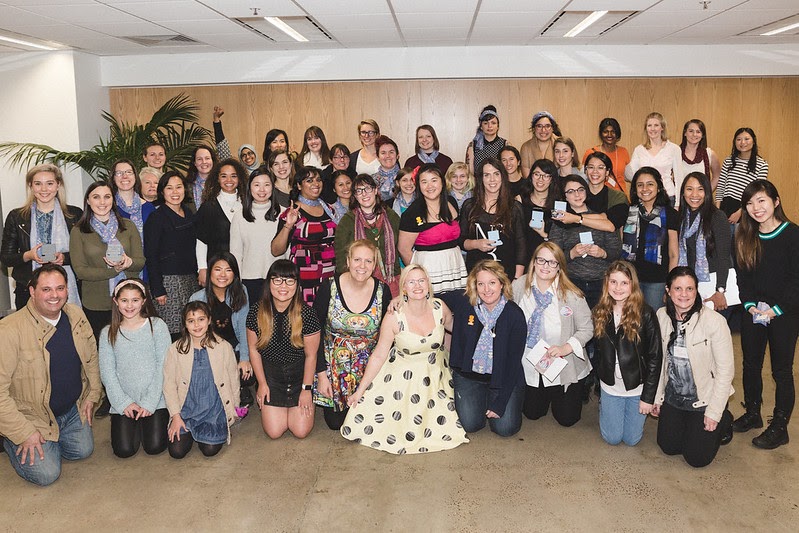